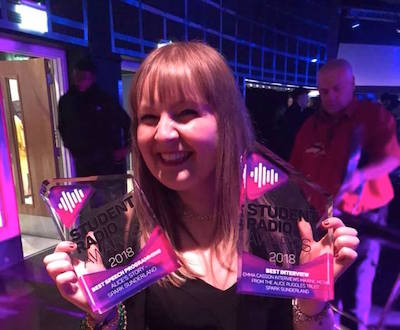 Emma Casson’s documentary podcast “Alice's Story” has won two further prizes at this year's Student Radio Awards, presented at the O2 in London. She won Gold in the Best Speech Programming category and her interview with Maxine talking about Alice and the Trust won gold for Best Interview. Earlier this year, Emma’s documentary “It’s not your fault” won national and international prizes and was featured on Radio 1. 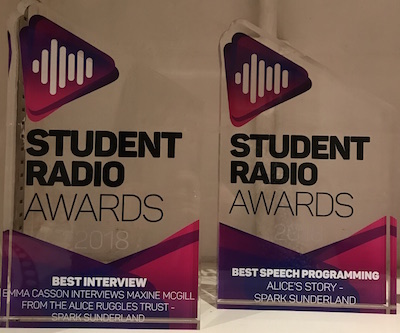 Emma, who had interviewed Alice a year before she was killed, wanted to warn others about the dangers of stalking. She said: “After what happened to Alice, all I could think was that this could have been me, or one of my friends.” She is delighted that her message is reaching so many young people. Following the awards ceremony, she added: “What was so rewarding was that young people were coming up to me last night saying how moved they were by my podcast and what a difference it made.”

Emma is currently working on The Chris Moyles Breakfast Show on Radio X.

You can read more on the University of Sunderland website. 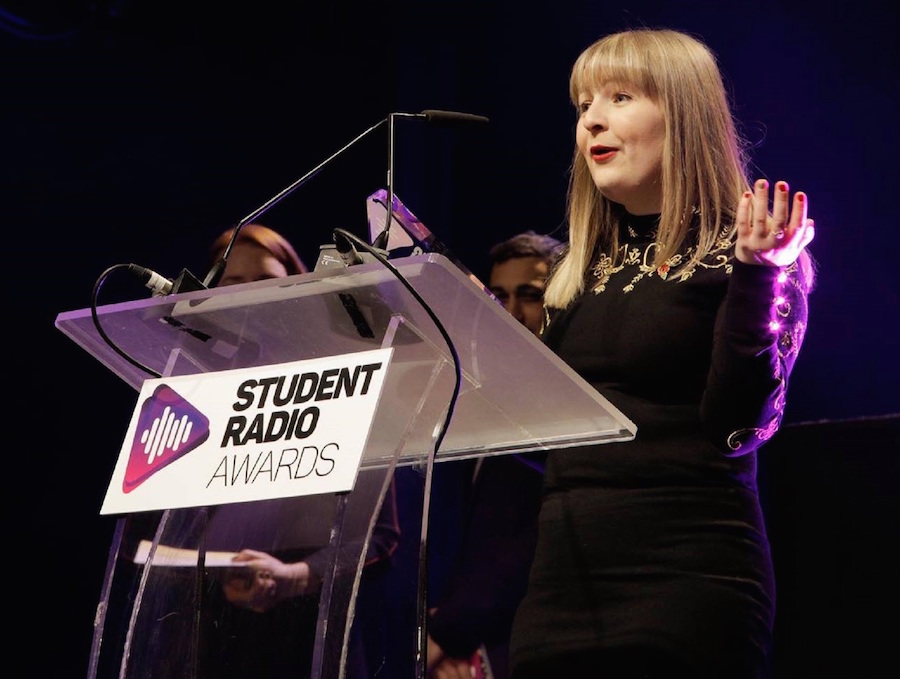