Emma Casson’s radio documentary, “It’s not your fault”, uses Alice's story—as told by Alice’s flatmate Maxine, mum Sue and dad Clive, with additional comments from Rachel Horman, the Chair of Paladin National Stalking Advisory Service—to highlight the dangers of coercive control and stalking. The documentary has won Emma the 2018 Charles Parker Prize (Silver Award) for the best student radio feature. It was aired on BBC Radio 4 Extra on July 28 as part of the Charles Parker Prize programme, along with an interview with Emma where she explains why and how she created it. 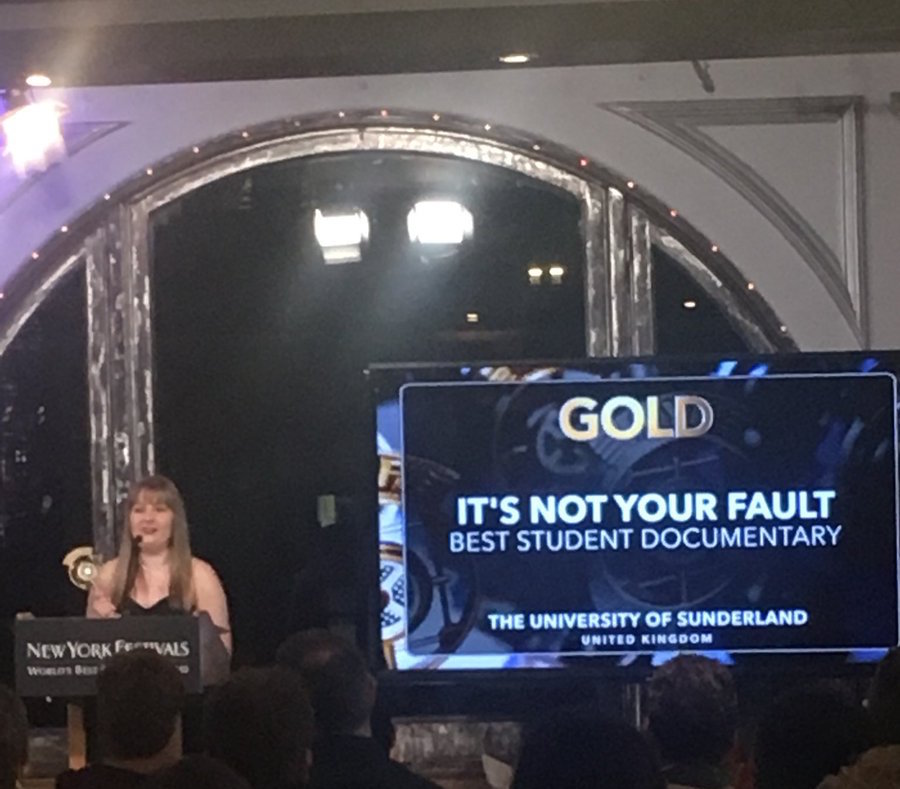 A version of the documentary (in three parts) aired on BBC Radio 1 on Sunday July 1 in their Life Hacks programme, and later on Radio 1Xtra in their 1Xtra Talks programme as part of a studio discussion on stalking with Rachel Horman. The documentary itself is available indefinitely as a “Radio 1 & 1Xtra Stories” podcast.