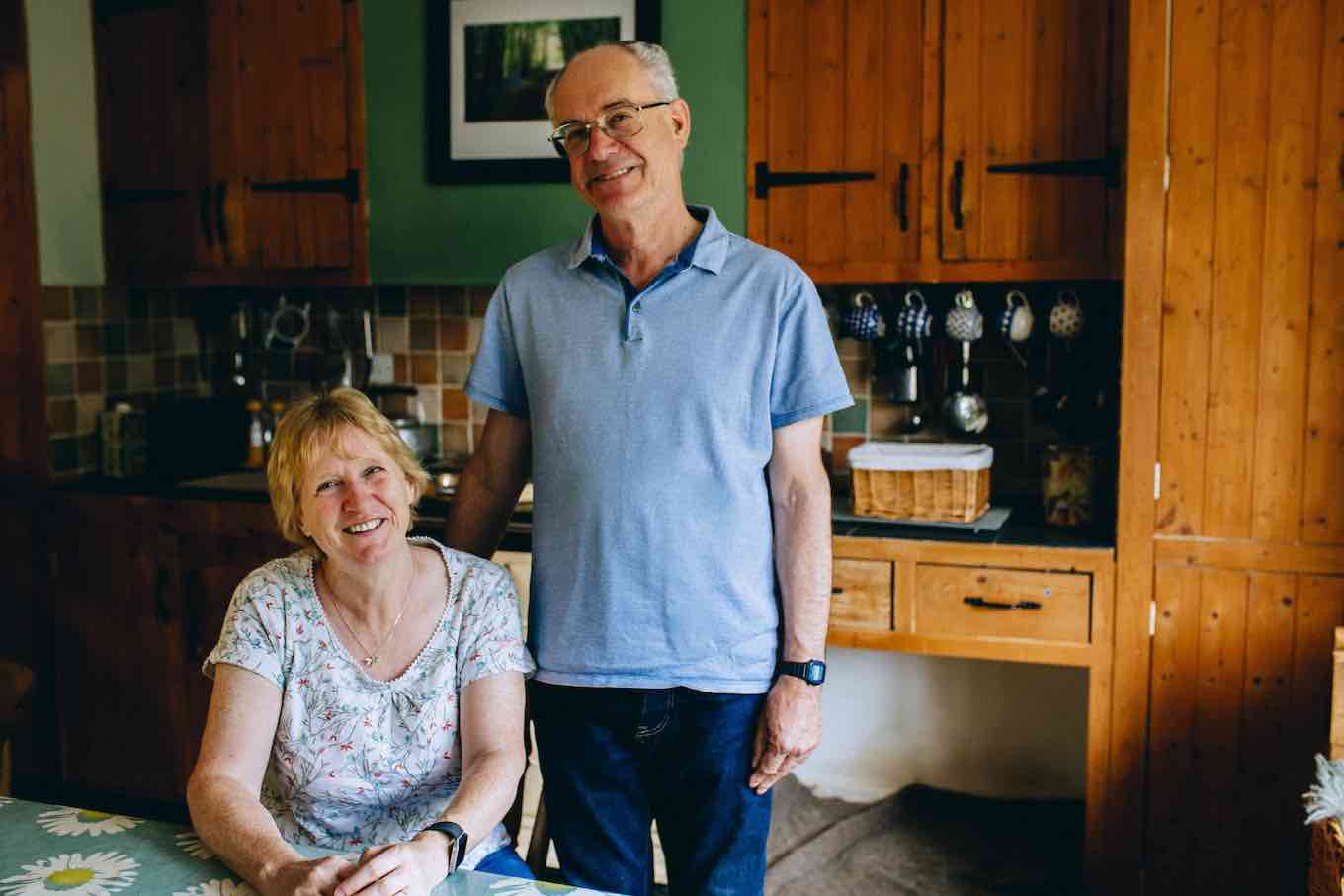 Sue and Clive have received the Prime Minister’s “Points of Light” award for December 12, 2018. The scheme of daily awards for inspirational voluntary service in the community, which was developed in partnership with the hugely successful Points of Light programme in the USA, has been running in the UK since 2014

“Sue and Clive founded the ‘Alice Ruggles Trust’ following the death of their daughter Alice, aged 24, at the hands of her obsessive ex-boyfriend. The Trust raises awareness of stalking, coercive control and domestic abuse through education and teaching. Clive and Sue have worked with the Crown Prosecution Service, the Police, and the Home Office to improve how stalking is recorded through the National Crime Registrar and have campaigned for the Stalking Protection Bill. They have taken part in professional training events across the UK, involving the police, CPS and probation officers and they have also been involved in numerous documentaries, interviews and reports to share Alice’s story and raise awareness about coercive control and legal measures.” 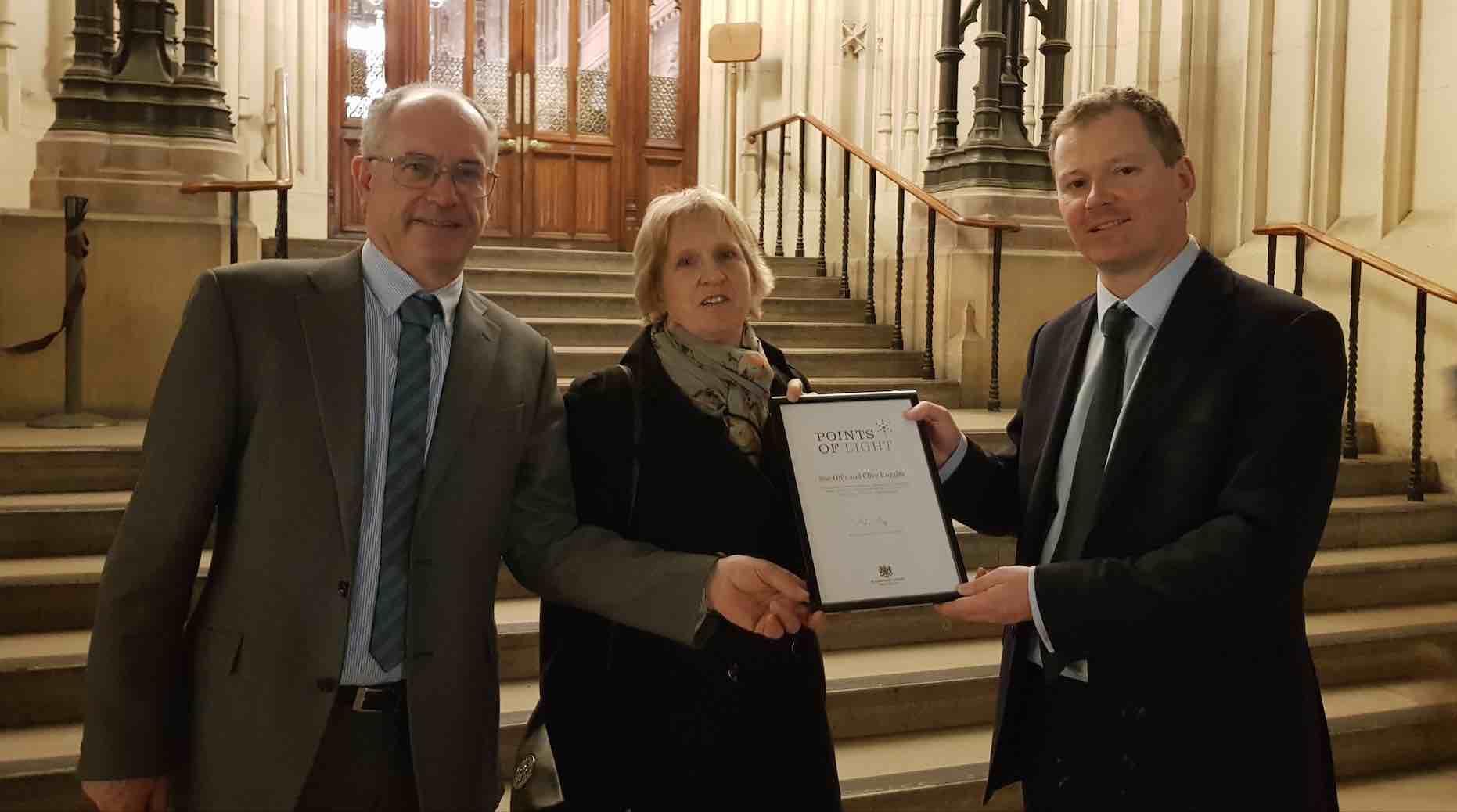 Sue and Clive were presented with their awards by the MP for Harborough, Neil O’Brien, at the House of Commons

In a personal letter to Sue and Clive, Prime Minister Theresa May said:

“The loss of your daughter, Alice, at such a young age and in such devastating circumstances is beyond comprehension. By creating ‘The Alice Ruggles Trust’, you have responded to this personal tragedy with incredible strength and determination. Your ongoing work is invaluable in raising awareness of stalking and abuse and it will help countless victims. I wish you every success as you continue to grow this essential work in memory of Alice.”

“We are hugely grateful to receive this award, which gives us a real boost in our efforts to help prevent what happened to Alice happening to others. There is so much do both to raise public awareness of the dangers of coercive control and stalking, particularly among young people, and to ensure that the authorities react in the right way when cases come to their attention. We can't imagine that we could have achieved anything like as much to date without the fantastic support of everyone who has been working with us on behalf of the ‘Alice Ruggles Trust’, as well as many remarkable colleagues in related charities. It is wonderful to know that the Prime Minister gives her personal support to what we are doing.”