The planned “Irish coast-to-coast” cycling event was not to be, so it was replaced by a virtual event — except that the "cycling" was anything but virtual... It simply took place instead in Shropshire, in a socially distanced way, in the form of three round day-trips that added up to pretty much the same mileage overall. 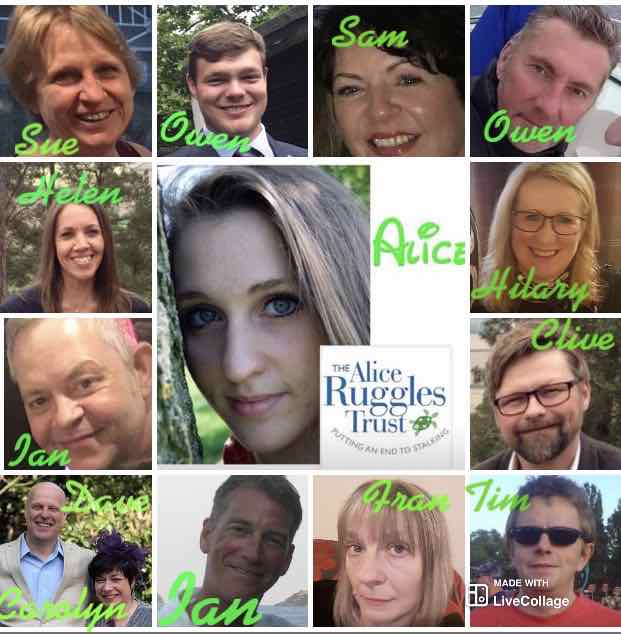 The event was a success, despite the weather and the mud! Congratulations to all. Even though it’s now all over, the team would still love you to sponsor them. To do this, please visit their Golden Giving page. Thanks to so many people’s generosity the total amount raised so far (via Golden Giving and by other means) is now over £1300...

Day 1: the equivalent of Limerick to Cahir 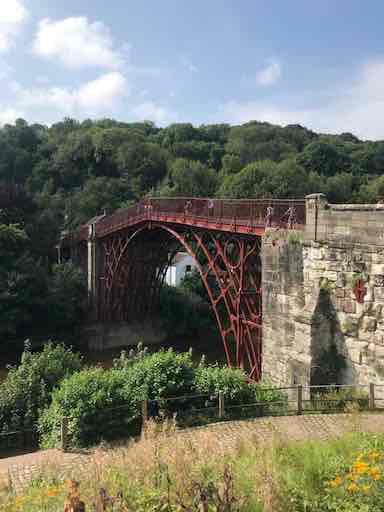 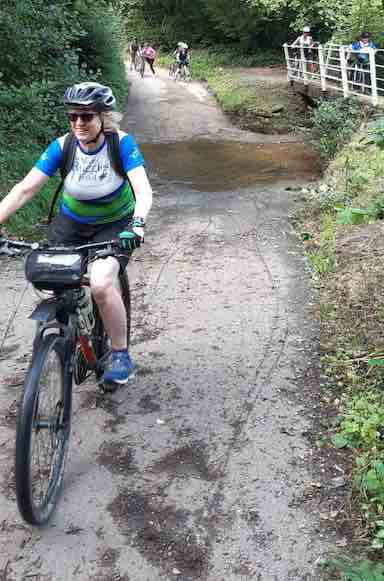 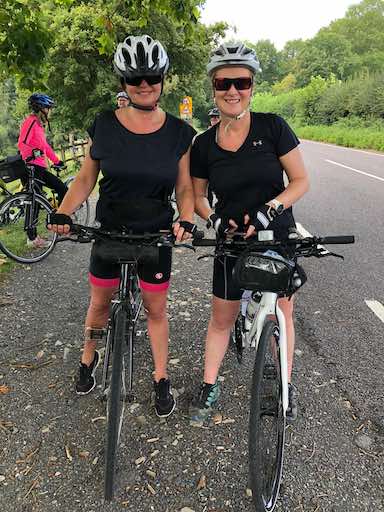 Day 2: the equivalent of Cahir to Slieverue 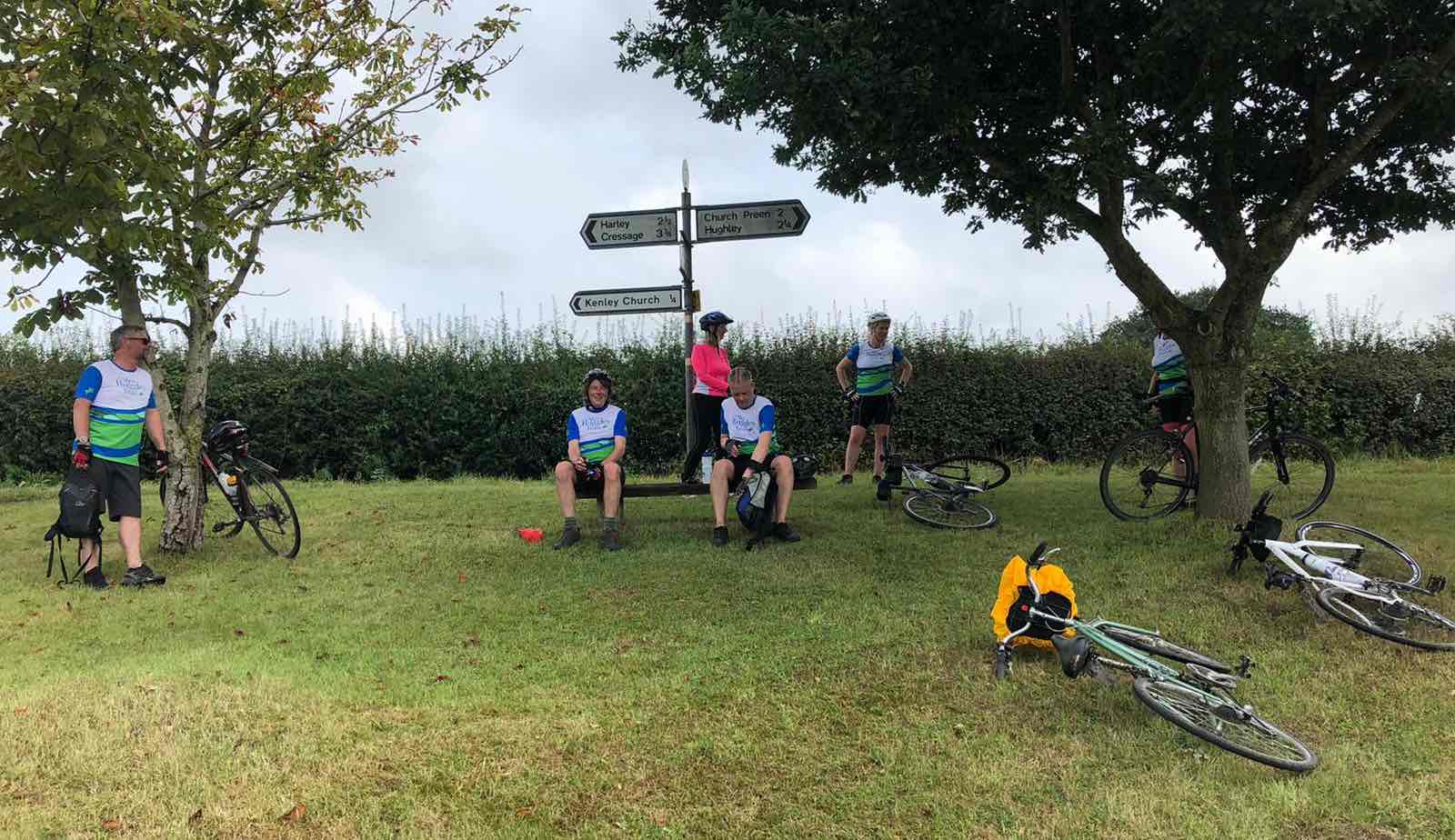 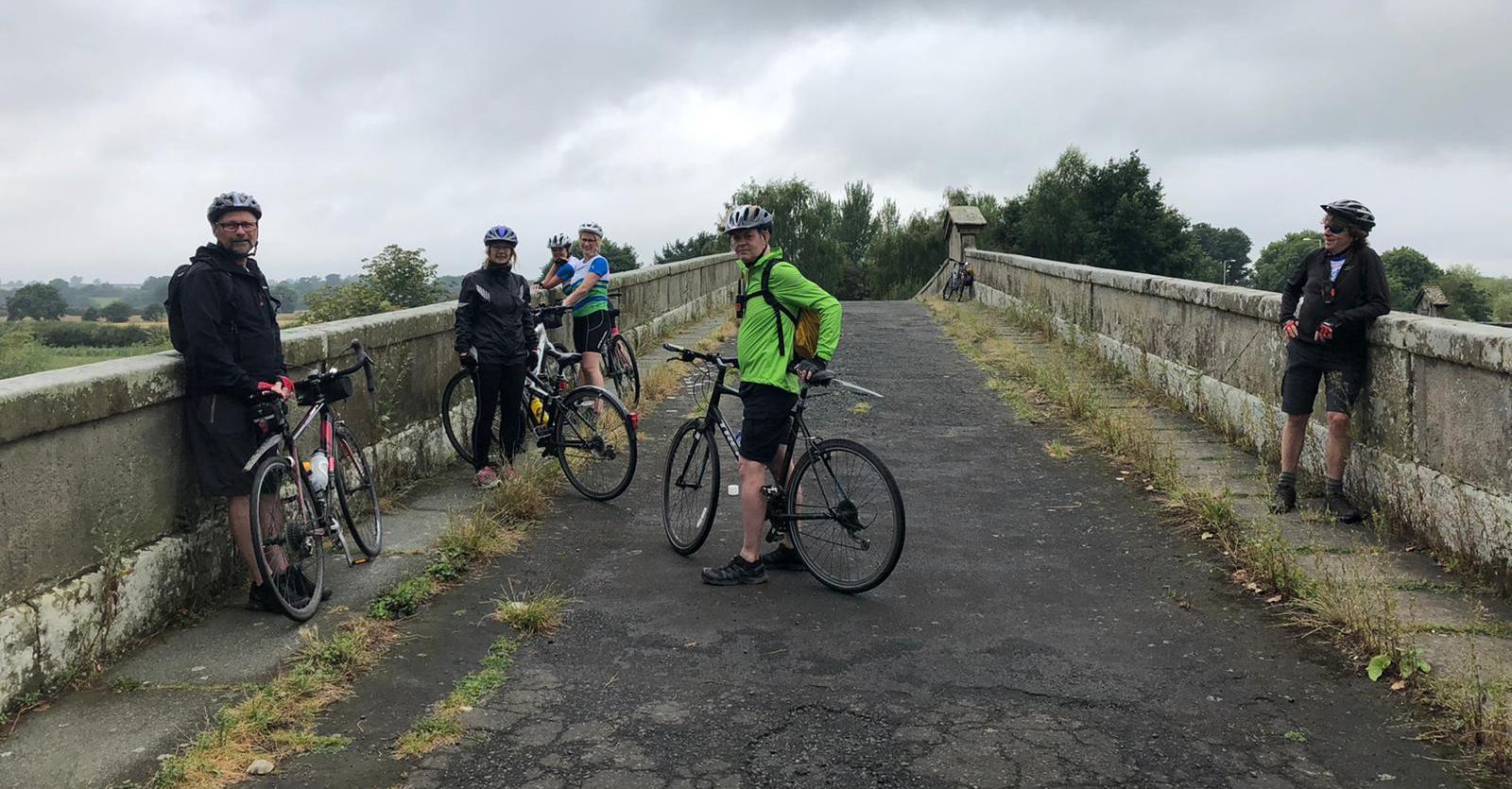 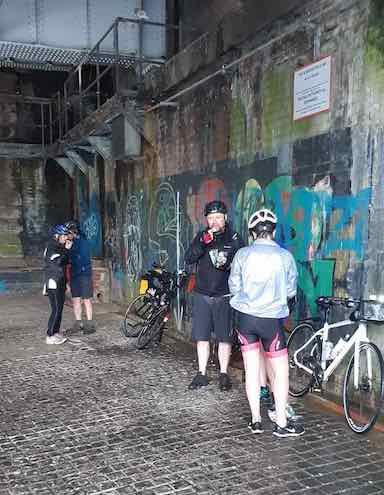 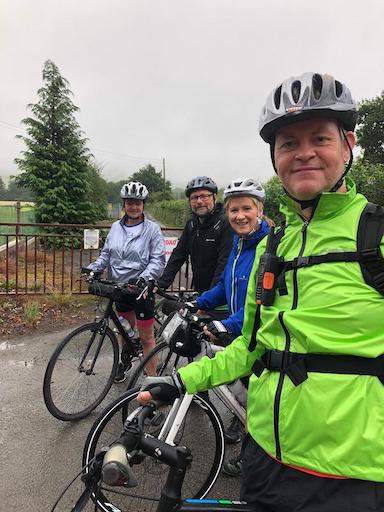 Day 3: the equivalent of Slieverue to Wexford 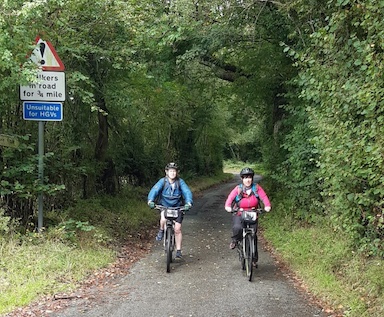 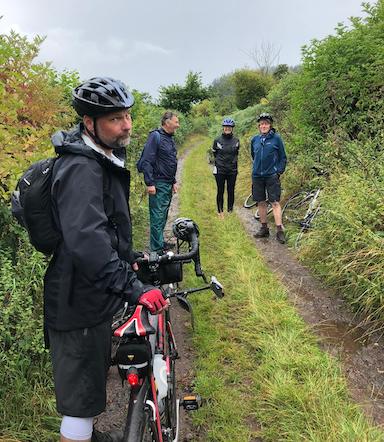 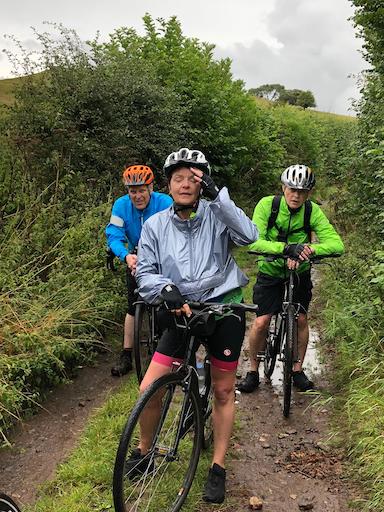 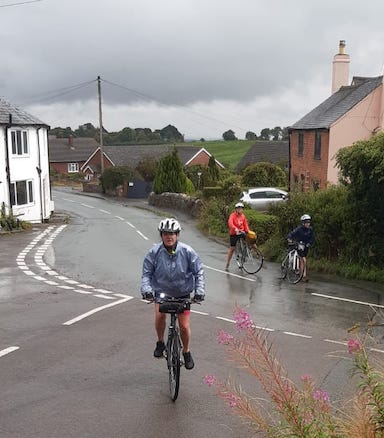 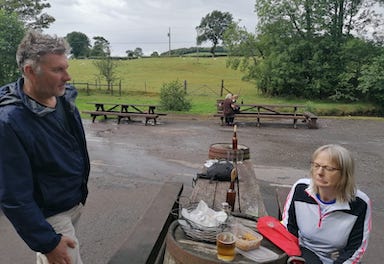 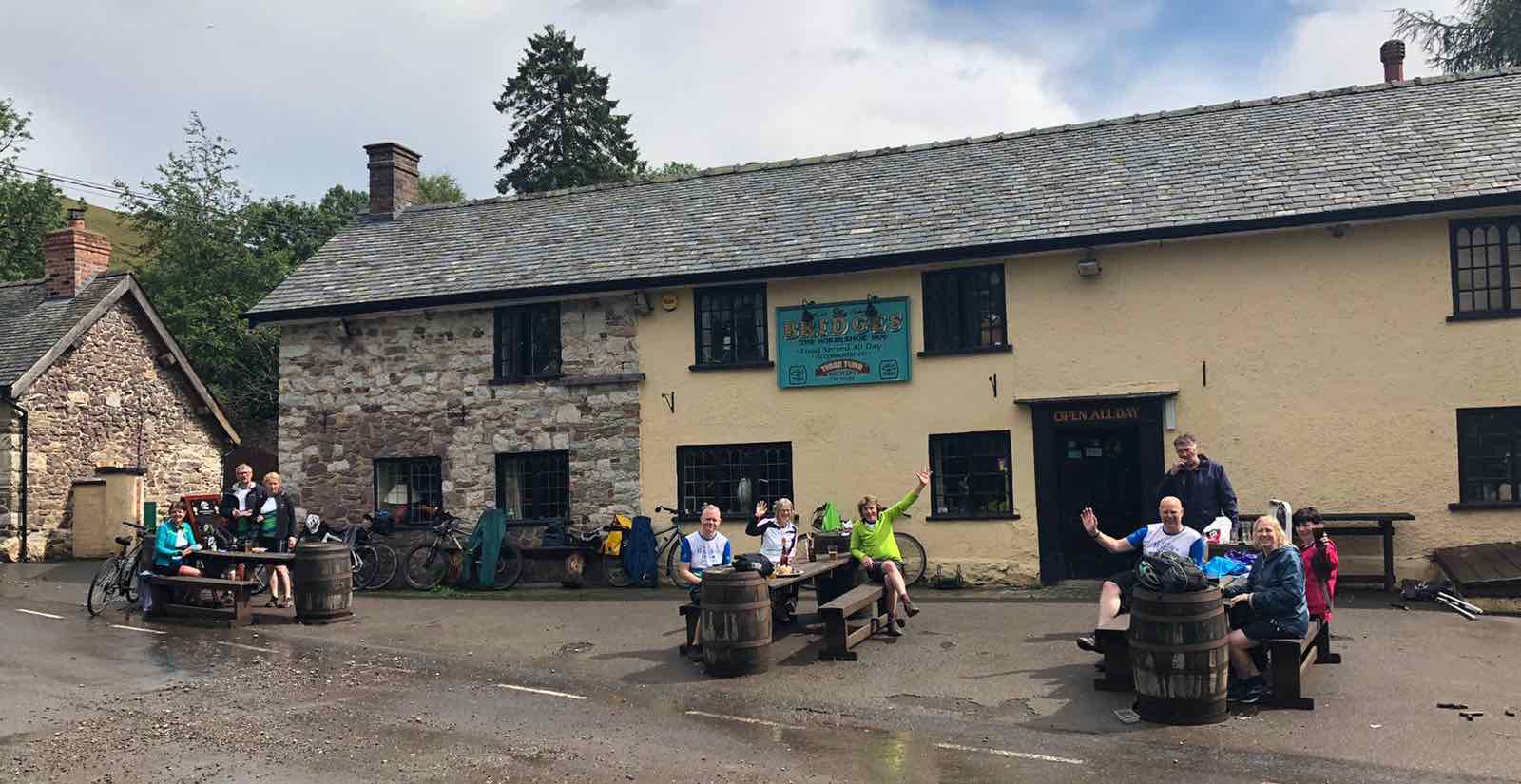 It is not too late—please follow this link and sponsor us!